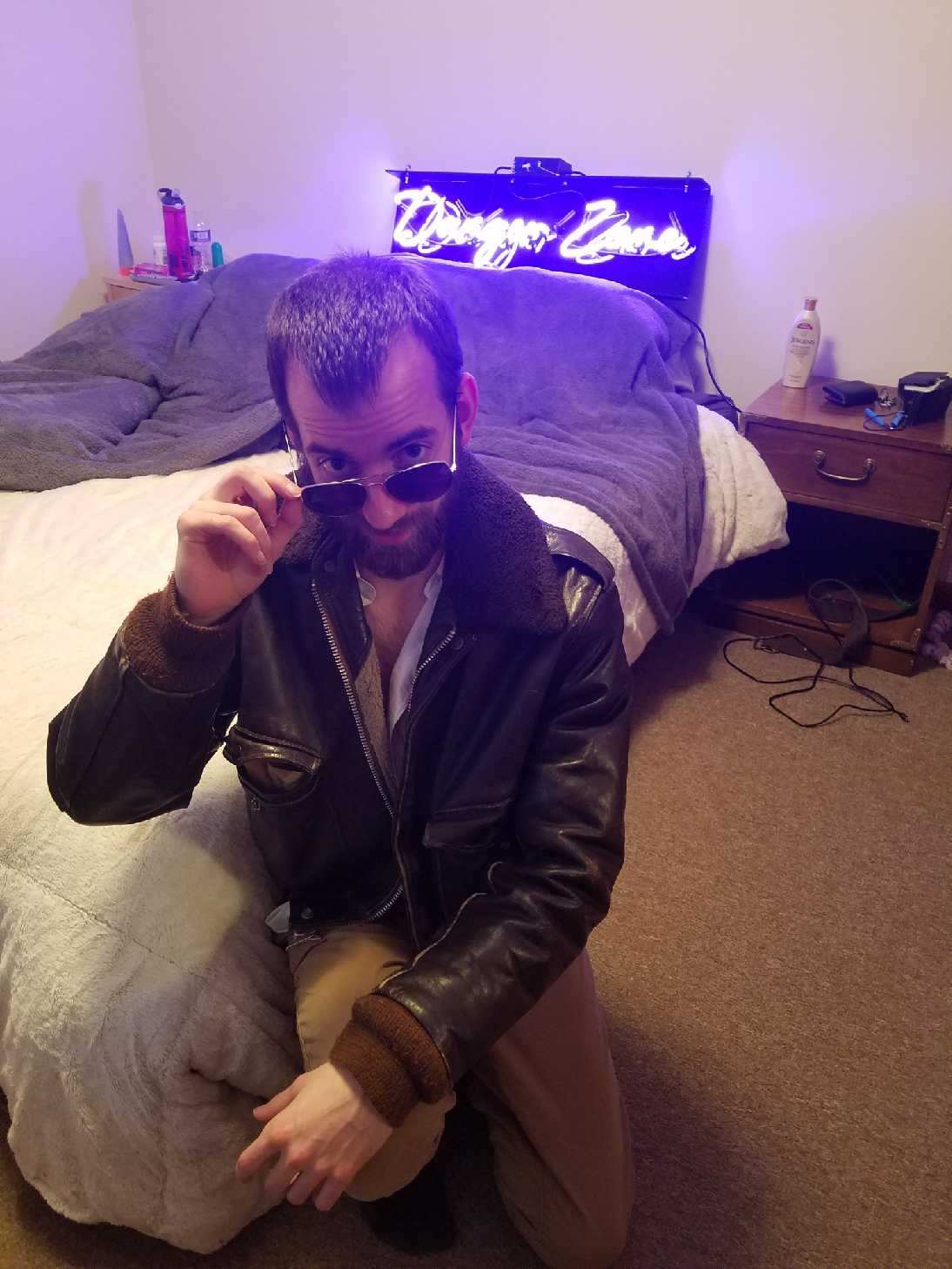 UPDATE THIS CAMPAIGN HAS NOW ENTERED THE DANGER ZONE!!!

"Rogahn the Fearless and Zelligar the Unknown are legendary names. Even you, a young fledgling in a town far from the great cities of your world, know of their reputation — even though their tale begins long before you were born. The elders and sages speak both names with respect, even awe, in a distant admiration for the memories of the two legendary figures. You have heard parts of the story before, but never enough to know all of it, or even what is true and what is only legend or speculation. But, it is a great and fascinating beginning in your own quest to learn more. Rogahn the Fearless earned his name as a great warrior, and his reputation spread far and wide across the land. Zelligar the Unknown, equally renowned, earned his respected status and power as a foremost practitioner of the mystical arts of magic and sorcery. No one knows what occurences or coincidence brough these two men together, but tales tell of their meeting and forming a strong bond of friendship, a union that would last for the ages. As this occurred, legend has it, the two men virtually disappeared from the view of civilization. Stories occasionally surfaced about a rumored hideaway being built deep in the wilderness, far from the nearest settlement, away from traveled routes, and high upon a craggy hill — but no one seemed to know any more than that, or where this supposed hideaway really was located, if indeed it was. No one knows for sure, but some say their motive was to pursue the common goals of personal greed and some kind of vague (or chaotic) evil. In any case, they jointly led a hermit life with but a few occasional forays into the outside world to add to their own reputations. Many years passed until one day, a great barbarian invasion came from the lands to the north, threatening to engulf the entire land with the savage excesses of the unchecked alien horde. Just when things seemed their darkest, Rogahn the Fearless and Zelligar the Unknown made their unexpected yet most welcome reappearance. Joining their powerful forces, they and their band of loyal henchmen met the barbarian army in a great battle at a narrow pass in the hills, and decisively turned back the invasion. Rogahn slew a horde of barbarians single-handedly and Zelligar's powerful magic put their army to flight. It was a great victory, and a grateful populace rewarded the pair and their consorts with considerable treasure. After that, the two heroes returned to their mystical hideaway, and rumor has it that the spoils of victory were spent to further its construction, although some of it may yet be hidden somewhere.  The most exciting portions of the legend are the most recent. Some years ago, perhaps in the decade before you were born, Rogahn and Zelligar apparently decided upon a joint foray into the lands of the hated barbarians. Taking most of their henchmen and associates along with them into a great armed band, the two personages, it seems, disappeared into the forbidding alien lands to the north on a great adventure which some say may have been asked by the very god themselves.  Word just reaching civilization tells of some great battle in the barbarian lands where the legendary Rogahn and Zelligar have met their demise. This rumored clash must have occurred some years ago as there are few details, and no substantiation of the story. The only thing certain is that, if all this is true, Rogahn and Zelligar have been far too long. If only one had the knowledge and wherewithal to find their hideaway, he or she would have great things to explore!  Now, just recently, came the promising bit of information — a crude map purporting to show the way to the hideaway of the two men, a place apparently called Q. Your or one of your acquaintances has this map, and if it is accurate, it could perhaps lead you to the mystical place that was their home and sanctuary. Who knows what riches of wealth and magic might be there for the taking? Yes, the risk is great, but the challenge cannot be ignored. Gathering a few of your fellows, you share the secret and embark on an adventure in search of the unknown."

Into the Borderlands Comments

I'm sorry, but we no longer support this web browser. Please upgrade your browser or install Chrome or Firefox to enjoy the full functionality of this site.